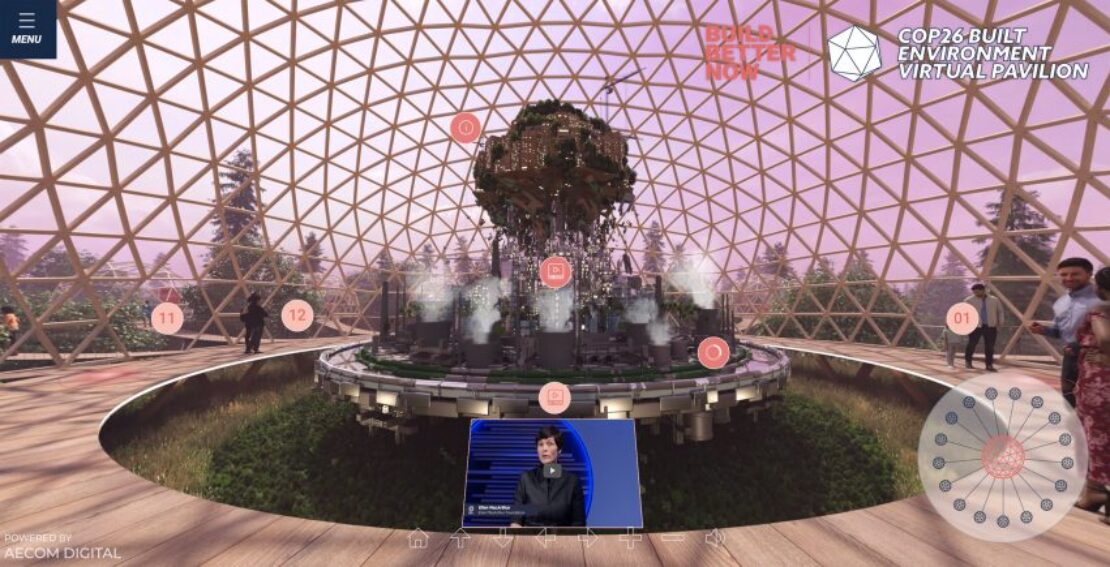 Sunand Prasad is in Glasgow this week for COP26, and will be sharing his thoughts from the conference throughout the week.

Has any previous intergovernmental event, or maybe any event, been laden with expectations and anxieties as has COP26? This is the “last chance saloon” to save the planet, as the Prince of Wales said before the conference, and in the ticking clock on climate change, the Prime Minister rightly said we are at “one minute to midnight”.  The science supports such statements but does focusing solely on 12 days in one place make failure more probable, no matter how much it may be spun as a success? The number 26 says it all: 26 years of meeting annually but still failing to take the steps that were visible before COP1, Berlin, March 1995.

This year’s conference is the planned five-year reality check on The Paris Agreement (COP21) with its target to limit average global temperature rise to 2°C above the 1990 baseline. However, the actual intention is to achieve just a 1.5°C increase – the level at which there is a good chance of averting the majority of catastrophic climate impacts. Instead of trying to reach agreement by 190 plus countries to limit emissions as at previous COPs, it was decided that Governments would individually put forward Nationally Determined Contributions (NDCs) towards emission reductions that would ratchet up annually, hopefully to ensure that global heating plateaus at 1.5%. But the work on the NDCs was pretty much done by COP26. And, while a few pledges have been unveiled, such as India finally putting forward a net zero target with a date, COP is simply a stage for such announcements; it is not the deliberative chamber we might imagine, a hope that has been spurred by the extraordinary success of COP21, which was made possible by two years of advance diplomacy by the French hosts.

Forecasts of the net impact of declared COP26 NDCs on global heating are already out, but they vary wildly. The most optimistic number is the International Energy Agency’s 1.8°C, exciting only if it were true. The UN’s analysis says over 2.4°C. Kevin Anderson, Professor of Energy and Climate Change at the University of Manchester, who makes it his job to dig beneath the numbers, said at a OnePlanet event today that we are on course for a catastrophic 4°C increase. The difference is whether you take governmental pledges at face value or look under the surface for the real numbers based on actual practice. It is horribly confusing.

In the summer I had asked Sir Nicholas Stern (compiler of the seminal The Economics of Climate Change) what success at COP26 would look like. “Three things”, he said. Firstly, NDCs that got us below 2°C, as he did not believe they would get to 1.5. Secondly, a sense of credibility about the pledges. And thirdly, a change of narrative from averting disaster to building a better quality of life. Professionals in property and construction could do a lot about the second two, but not much about the first. What we can do is show that drastic emission reductions are achievable and the way we achieve the reduction has the potential to create healthier, more creative lives in a new compact with nature. An example of the UK Green Building Council’s approach to this is Build Better Now and the COP26 Virtual Pavilion Build Better Now.

It seems to me that the real impact of the two weeks in Glasgow, and cause for optimism, is not from the Conference of the Parties itself but through the unprecedented mobilisation of civil society around the climate emergency, that preceded it, accompanies it, and will last long after it is over. COP26 Coalition.