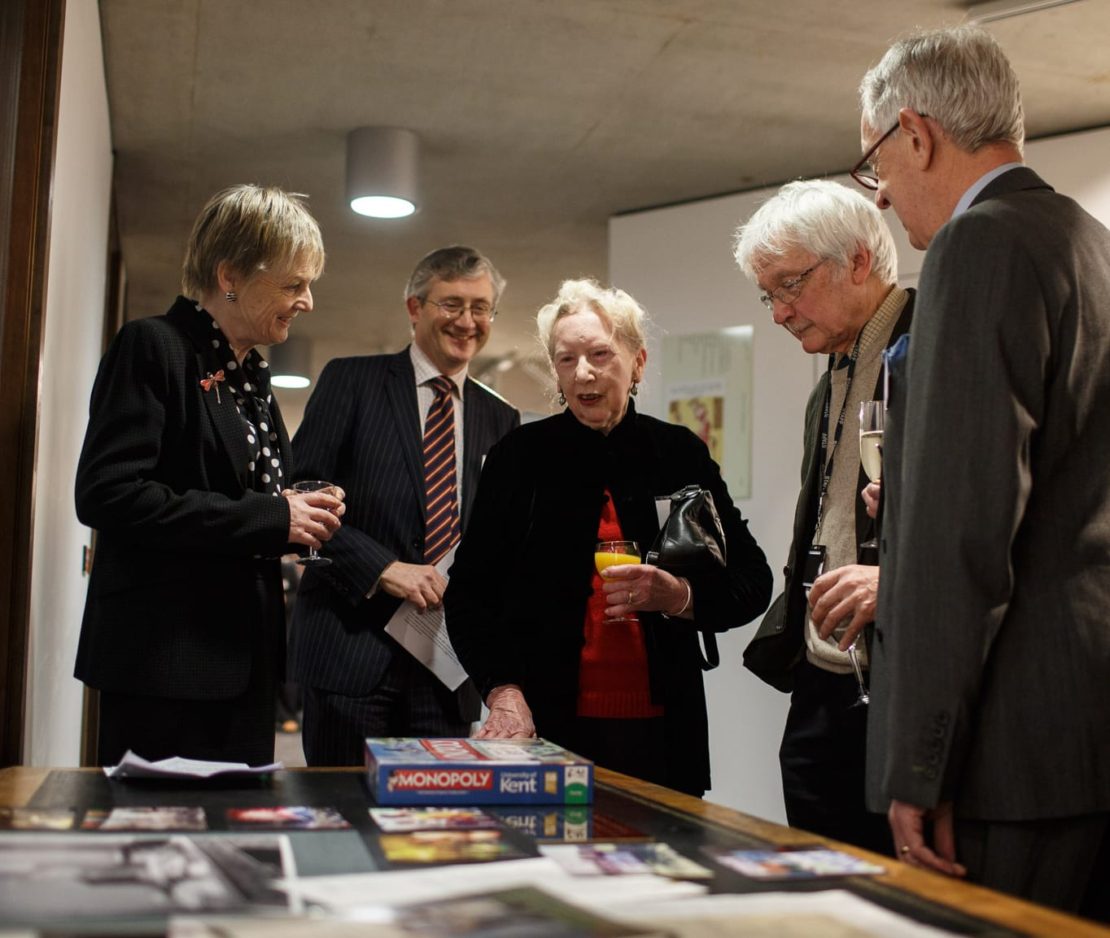 University of Kent Templeman Library new extension, designed by Penoyre & Prasad, was officially opened on 22nd January by University Deputy Vice-Chancellor Denise Everitt. The event, a key milestone in the university’s 50th anniversary celebrations, was marked by creating a time capsule in the form of the desk of the University’s first registrar Eric Fox. Filled with items and letters to the future by current staff and students the desk will be kept locked for the next 50 years with the keys sealed in the walls of the new library extension.

Director of Information Services John Sotillo said ‘The Templeman library was the most impressive building on campus when the University was established in the 1960s, and it is fitting that as the University celebrates its 50th anniversary we should have transformed the Templeman library. The 21st century updated and refreshed Templeman Library has moved very significantly with the times to become an impressive modern building containing services and facilities that are equally modern, impressive and important to its current and prospective users.’

Kent Student Union president Tammy Naidoo said ‘Students needs have been put at the heart of this project from having Kent Union representatives on key steering groups to going a step further and involving students in the decisions and the look and feel of the building.’

Images of the event can be seen here. 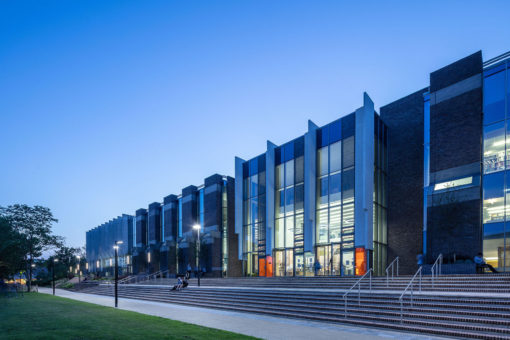