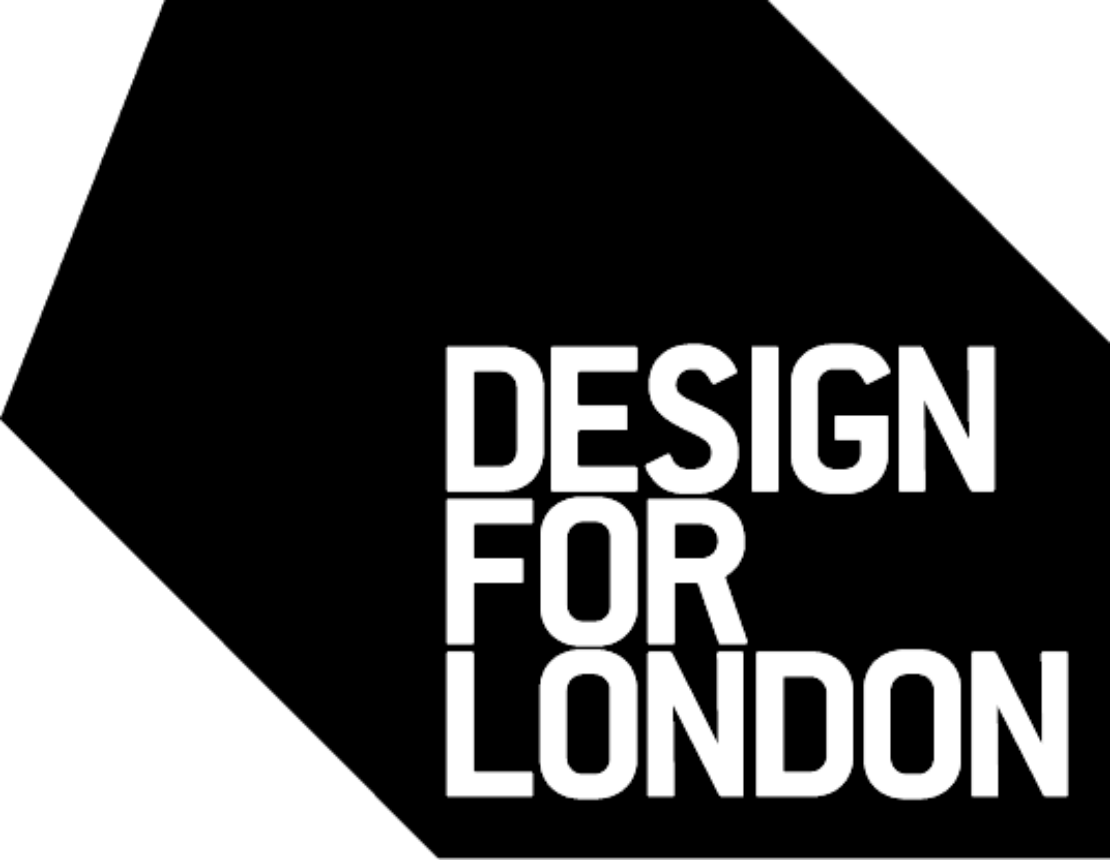 Mayor of London Boris Johnson has announced his new Design Advisory Panel which will advise him on delivering design excellence across the capital’s built environment bringing together a range of expertise including architecture, planning and property development.

Its members are Sunand Prasad, Richard Rogers, Chair of the English Heritage Advisory Committee, Joyce Bridges, and Joint Chief Executive of the Argent Group, Roger Madelin. The panel will meet with the Mayor and his advisors several times per year and act as a sounding board for both London-wide design strategies and high profile projects and schemes. It will also advise both Design for London and GLA officers on a range of projects to champion design in major developments in London.

Sunand Prasad named one of Britain’s Top 100 environmentalists and was ranked 26th in the Independent on Sunday’s recently published list of the nation’s top 100 environmentalists. Sunand, who spent the first 12 years of his life in Mahatma Gandhi’s self-sufficient ashram in Sevagram, India, was the only architect to be ranked and was nominated for his endeavours in greening the RIBA and encouraging work towards zero carbon design.