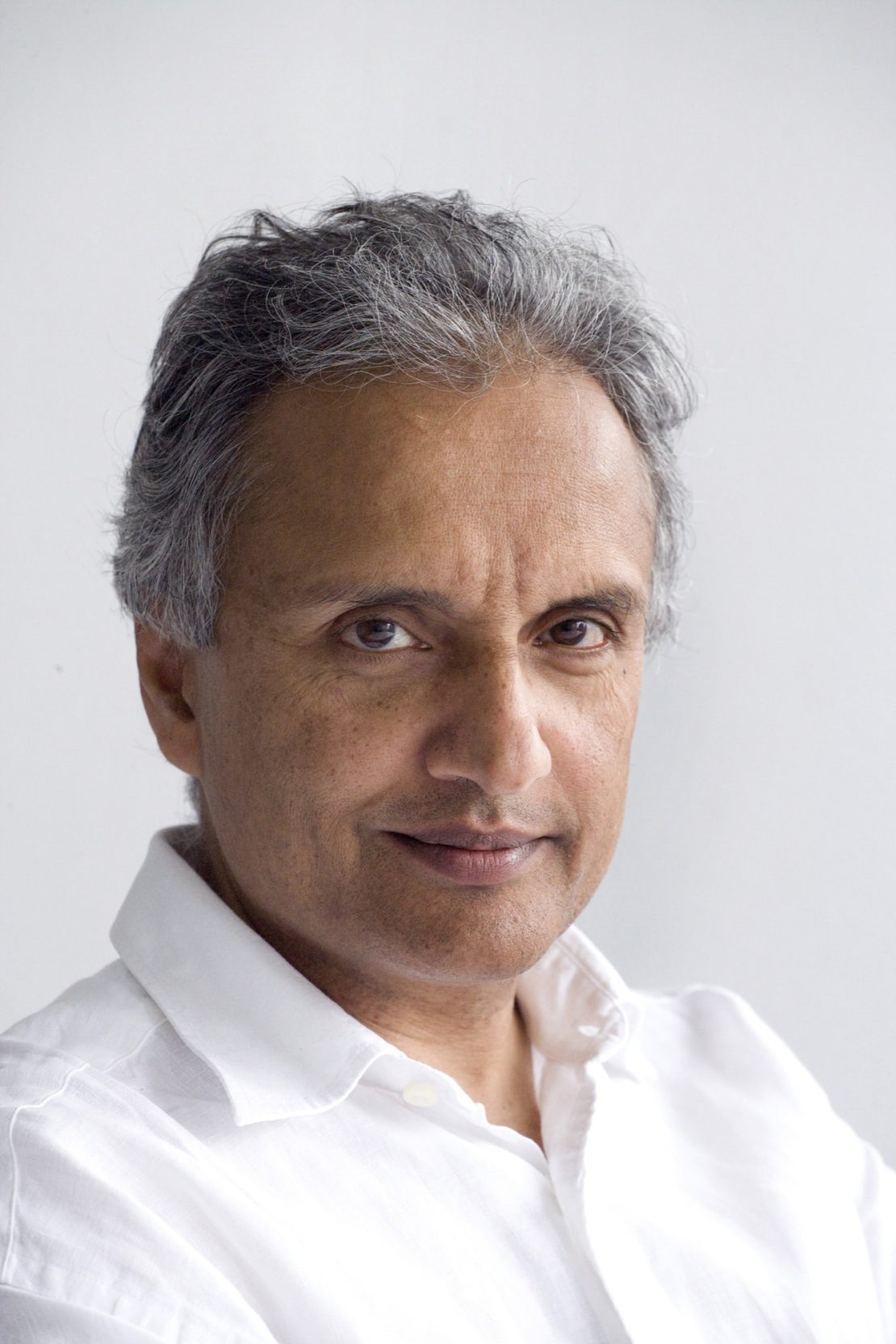 Sunand Prasad was ranked 26th in the Independent on Sunday’s recently published list of the nation’s top 100 environmentalists. Sunand, who spent the first 12 years of his life in Mahatma Gandhi’s self-sufficient ashram in Sevagram, India, was the only architect to be ranked and was nominated for his endeavours in greening the RIBA and encouraging work towards zero carbon design.