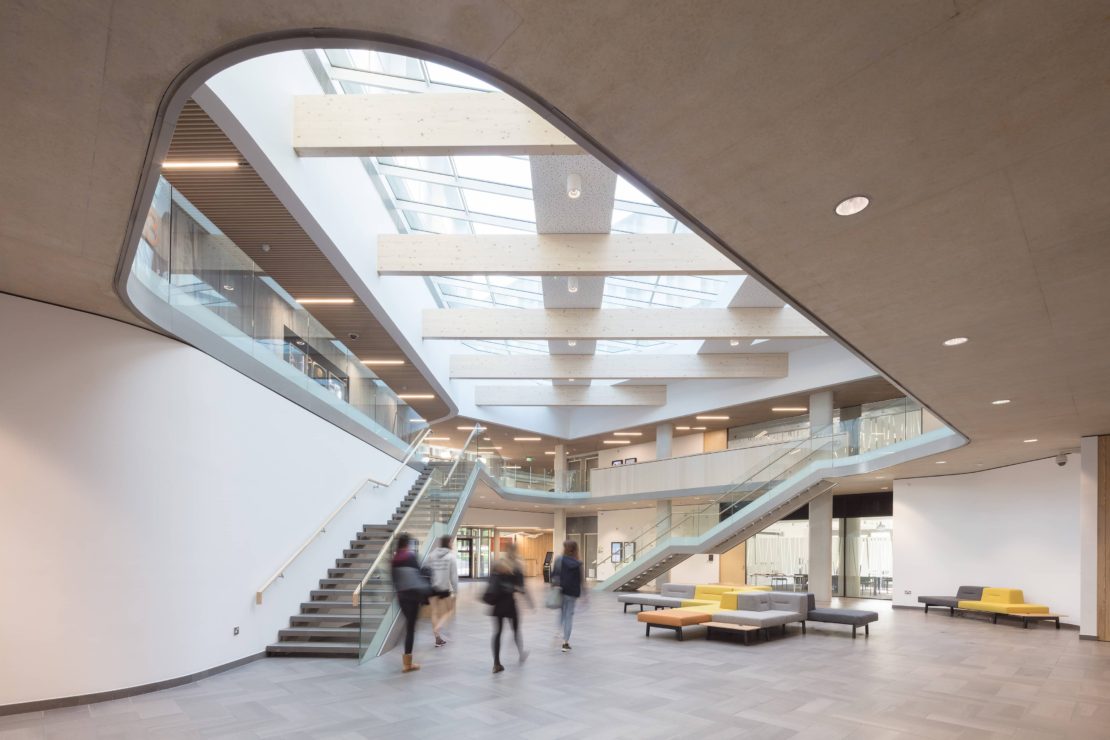 The Sibson Building at the University of Kent has been included in the BBC Arts article titled ‘Best of British: Eight architectural treasures from RIBA awards’ on 27th June 2018, following its recent RIBA National award win.

Presented since 1966, the National Awards are given to any building across the UK recognised as a significant contribution to architecture and are regarded internationally as a mark of excellence, recognising the best architecture, architects, research and students. The shortlist for the prestigious Stirling Prize will be drawn from the 49 winners later this year. The Stirling Prize is awarded annually to the best building in the UK.

RIBA Judges commented “This is a very thoughtful building, with a clear architectural concept which has been rigorous enough to withstand the project development and budgetary constraints… The quality of detailing is impressive, particularly as the contract was Design & Build. It was evident that the relationship between the design team and contractor was good, with shared aspirations helped by good communication of design intent. Likewise, there seemed to be a strong sense of trust and respect between client and architect and when we met them the architect’s passion and enthusiasm was infectious. We found it enjoyable to hear them speak about their ideas and we felt this was an impressive team collaboration. Overall, this is an exemplary education building embodying creativity with an intelligent and responsible approach.” 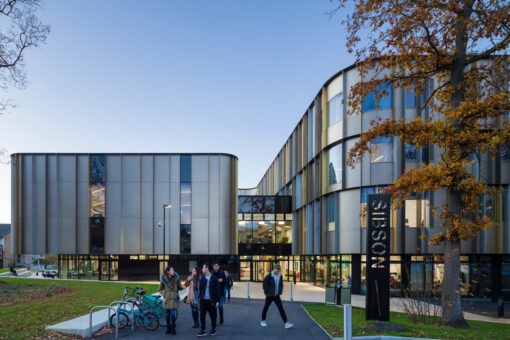