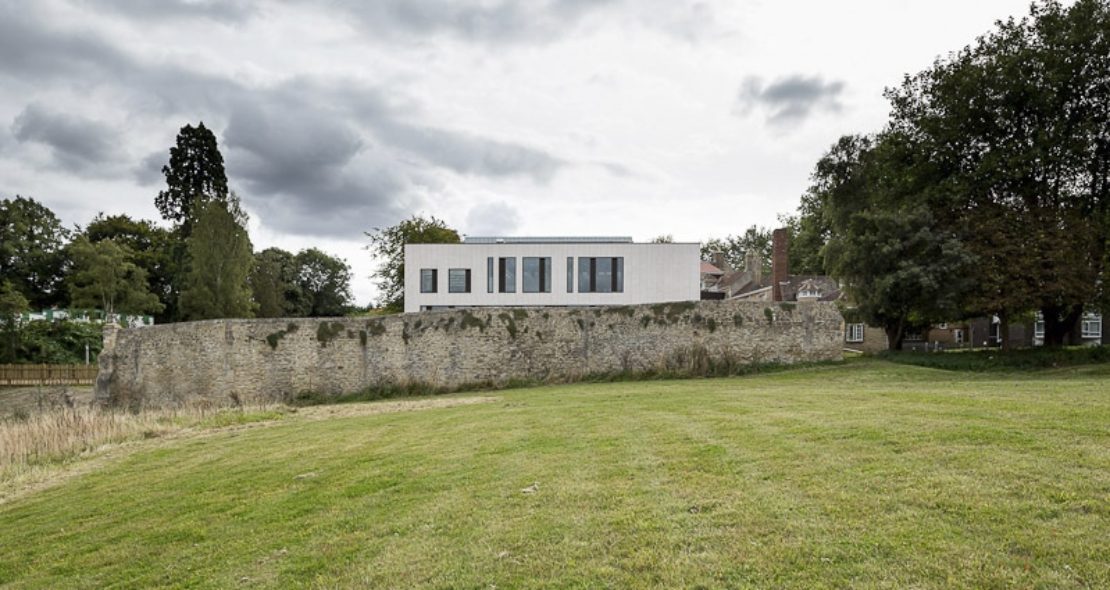 Saturday 27th October saw the grand opening of the new Ruskin College on its Old Headington site with Peggy Seeger topping the bill, in a £17m development programme designed to make its facilities fit for the 21st century.The development project has rationalised the College’s accommodation, bringing the College onto a single site in Old Headington.

Ruskin College is known as a ‘second chance’ adult education college that specialises in ‘return to learn’ opportunities for adults with few or no qualifications.

A new Penoyre & Prasad designed academic building, houses a 40,000 volume library, named after former Prime Minster James Callaghan, classrooms, offices and a public café, and sits adjacent the newly refurbished 18th century Rookery building. The new building has increased teaching space for the College and given them facilities for conferences and informal performance as well as opportunities for social learning throughout the new and existing buildings. As well as being made fully accessible by means of a new lift, the listed Rookery has had several of its period details including 17th century fireplaces and an 18th century staircase restored to their former glory.

Ruskin College has strong historic links to the labour and trade union movement, and amongst its range of courses offers a number specialising in politics and social progress.