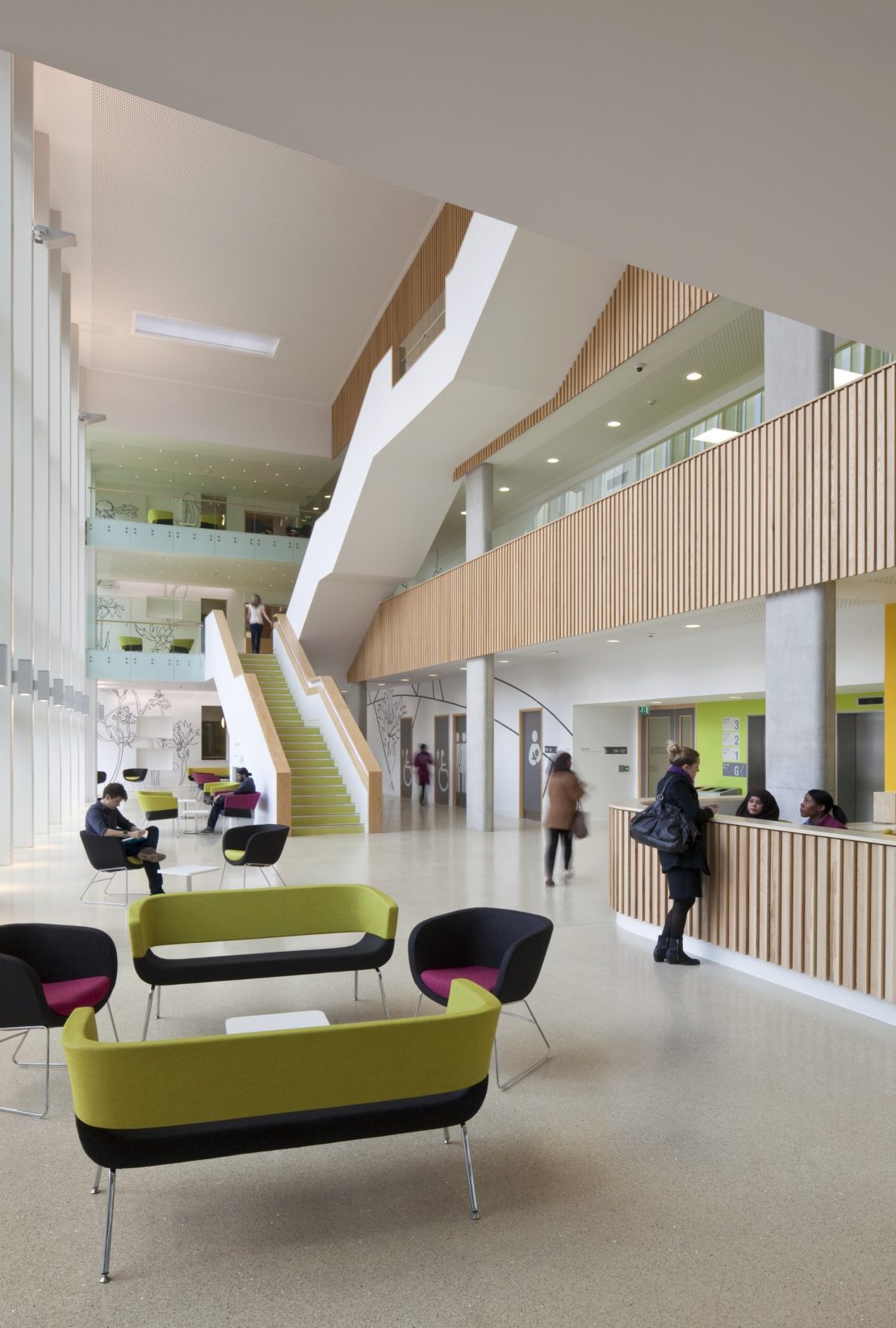 Judges must balance the complexities of the project with aesthetics, sustainability and any conservation issues as well as with the buildings local context. Budget constraints, planning and the client’s brief are also assessed.

“My father would have been honoured and thrilled to know that the legacy of the London 2012 Games would include a polyclinic that bore his name and served a community that had its roots in the wonderful Olympic and Paralympic Games of 2012.”

All RIBA Award winning schemes set the standard for good, excellent and outstanding architecture across the country. Regional winners are put forward for the National Awards, announced in June.