Using creativity to innovate, they engage the artists for their ability to evolve and amplify a creative language, communicating on a human scale the urgency of the global climate challenge.

Sunand joined forty other artists as well as the scientists on the Disko Bay expedition; Cape Farewell’s seventh voyage. During the trip they voyaged across the front of the Jakobshavn Glacier, one of Greenland’s largest glaciers moving faster than ever before, losing 20m tons of ice every day. Onboard science crews undertook scientific research, mapping the ocean currents and analysing the Greenlandic seabed.

Sunand undertook an installation called ‘Greenhouse Gas’ on an Arctic beach near the Sermeq Avangnardleq Glacier on ground vacated by a melting glacier. He put up four balloons such that a volume of 540m3 was delineated between their tether lines: the volume of one tonne of CO2; the average emission per person per month in the UK. Within a few years we must make that same amount last 6 months.

This project was reconstructed at the Parade Ground at the Tate Britain by a group of Chelsea College of Art & Design students as part of the Sublime environments and artistic responses to climate change event. Held as part of the Late at Tate series. 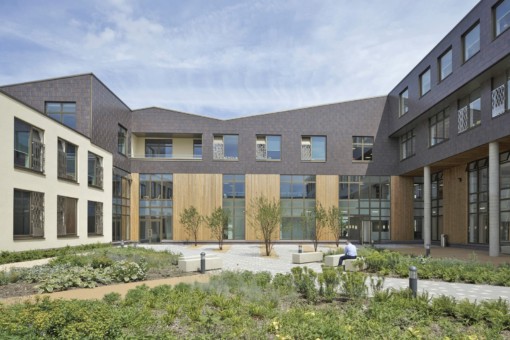 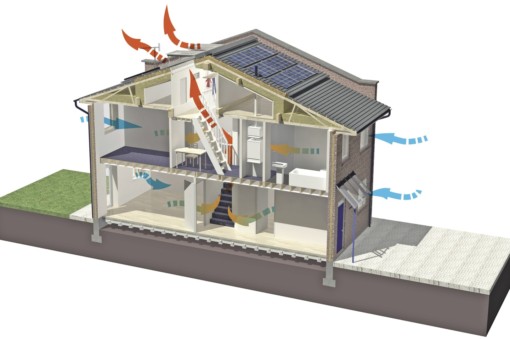 Retrofit for Living: How can you make existing housing zero carbon? 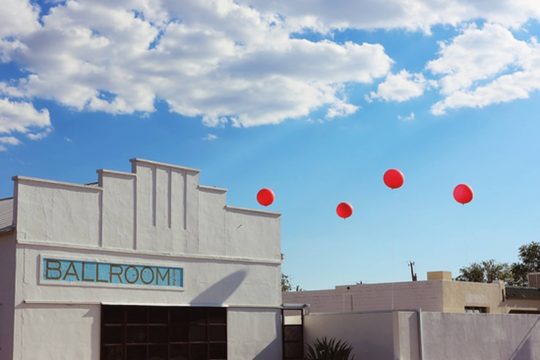 Sunand Prasad's ‘Greenhouse Gas’ work during his Cape Farewell voyage to Disko Bay in Greenland was re-installed at the Ballroom art gallery in Marfa, Texas as part of an exhibition called Carbon 13. More
Penoyre & Prasad is now fully integrated within Perkins&Will. Visit the Perkins&Will London studio page for all the latest news and updates!