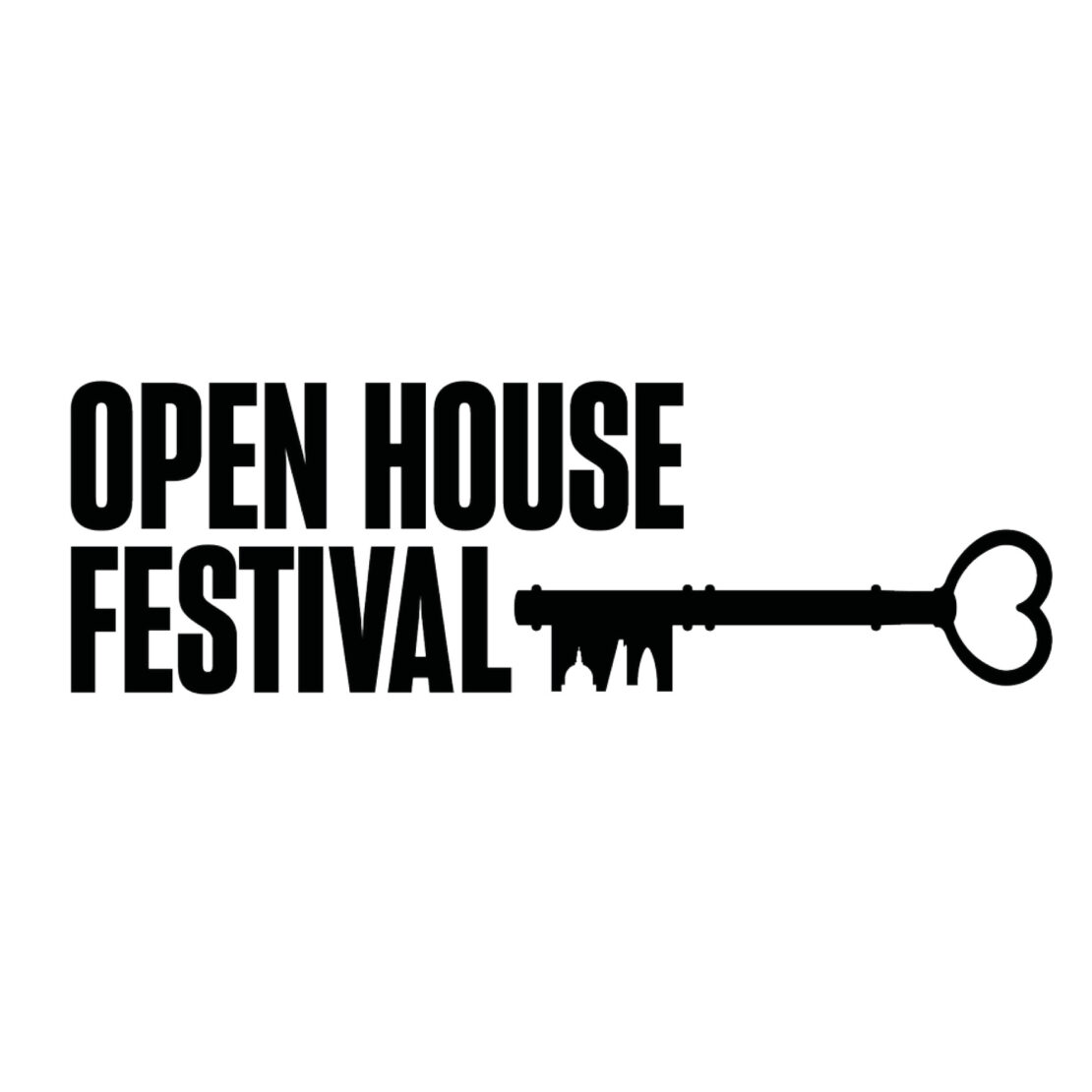 UCL PEARL is a first-of-its-kind research lab to simulate the urban environment, with the goal of improving urban design for a more accessible and sustainable future. Project leader Ian Goodfellow will join the UCL team to give architecture tours of the building – UCL’s first net-zero carbon in-use building. Visitors will be shown around the building in groups to explain what the building is, how it works, what happens in it, and why it was needed.

373 Euston Road – Birkbeck, University of London is a refurbishment and roof extension of a 7-storey building. It accommodates a 180-person lecture theatre, high-quality classrooms, as well as formal and informal co-learning spaces.

The London Open House Festival is one of many programmes managed by Open City, a charity dedicated to making London and its architecture more open, accessible and equitable. Open City engage all citizens, particularly from under-represented backgrounds, in architecture and city-making.