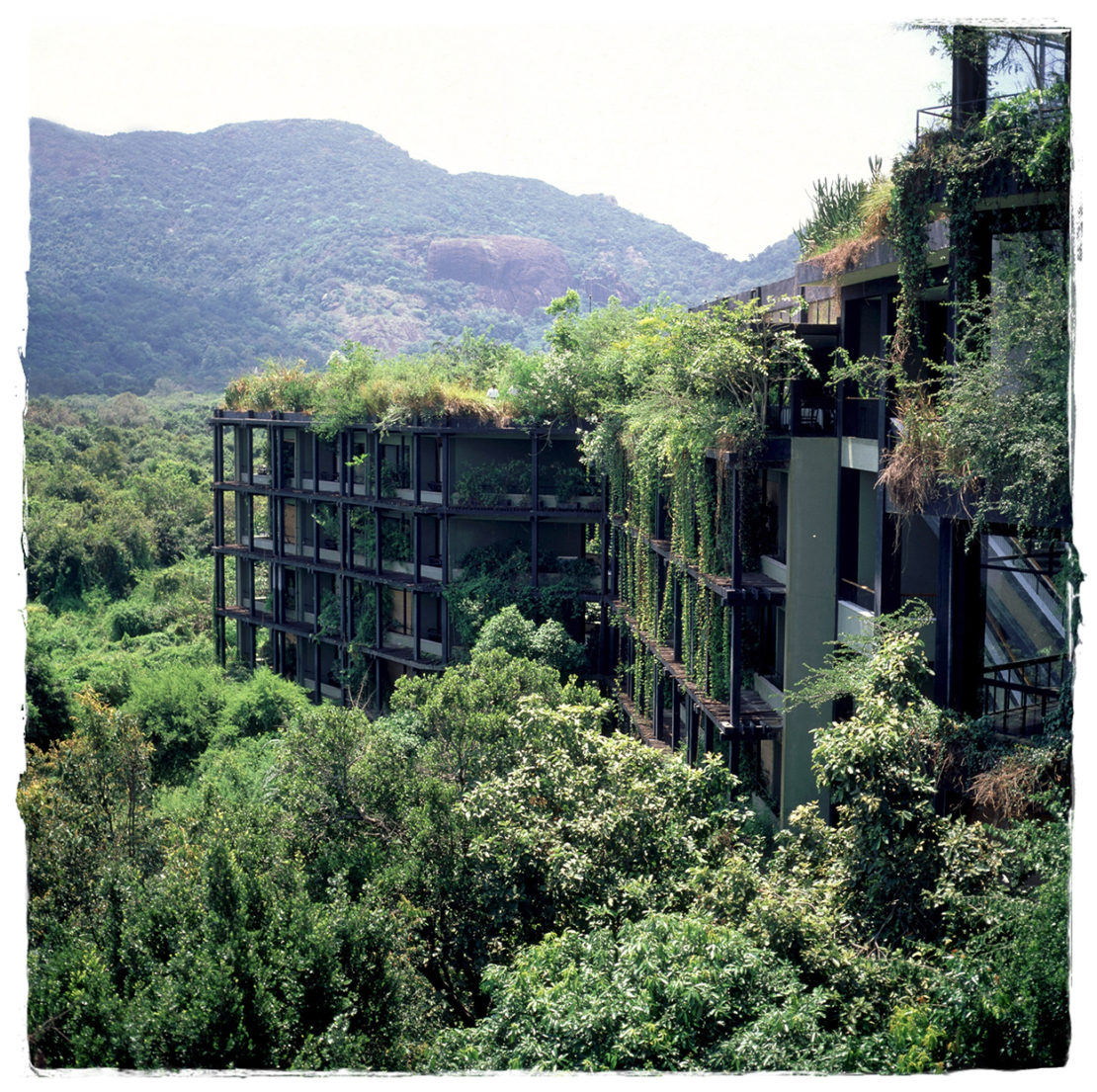 Ian Goodfellow, who worked with Geoffrey Bawa in the ‘90s, joins Wendy de Silva and writer David Robson to look back on the life and work of this Sri Lankan master architect.

2019 marks the centenary of the birth of Geoffrey Bawa. Bawa was born in Colombo in 1919 to parents of mixed Sri Lankan and European descent.  He studied English at Cambridge and Law in London during the Second World War and then worked briefly as a lawyer in Colombo. In 1948, he bought an abandoned rubber estate near Bentota and set out to transform it into a Sri Lankan evocation of a classical European garden. It was this project that inspired him to become an architect. Returning to London, he qualified as an architect at the Architectural Association and, in 1957, became a partner in the Colombo practice of Edwards, Reid & Begg. He then embarked on a forty-year career in architecture, during which he created such masterpieces as the Bentota Beach Hotel, the Sri Lankan Parliament at Kotte, the Ruhunu University Campus and the Kandalama Hotel near Dambulla. Bawa’s career ended in 1998 when he was felled by a stroke and he eventually died in 2003. In 2001, he received the Aga Khan’s Award for a Lifetime’s Achievement in Architecture.