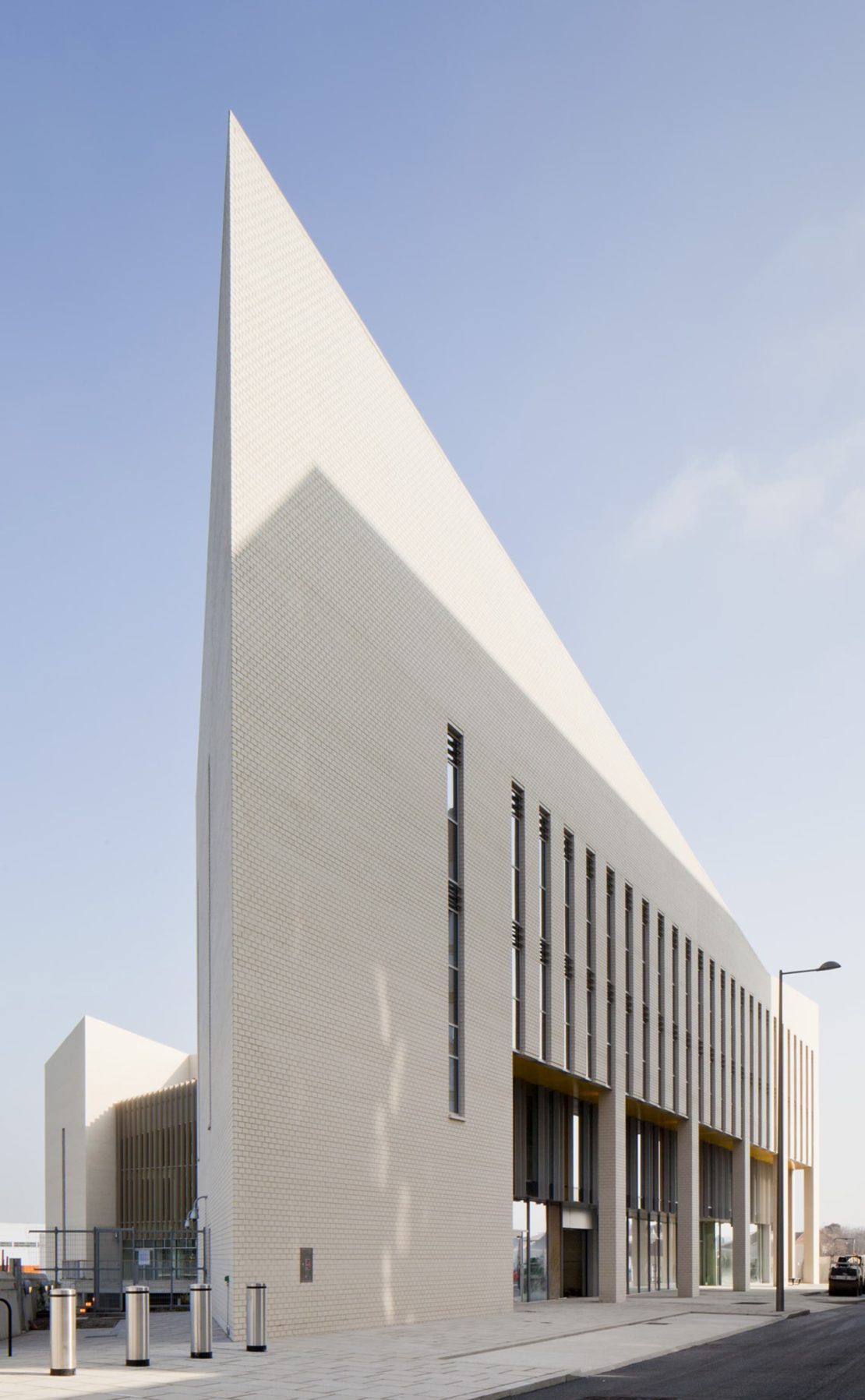 As it is handed over from London 2012 to the NHS, the building which served as the athletes health centre for the duration of the games will be given a new name.

The Sir Ludwig Guttman Health Centre, will be named after the Father of the Paralympics. Sir Ludwig, a Jewish neurologist, revolutionised the care of patients with spinal injuries at Stoke Mandeville Hospital, and set up a sporting tournament for patients in 1948 which coincided with the London Olympics, and was the forerunner of the modern Paralympics.

The new centre will provide a range of GP, and health services for local residents from summer 2013, as the Olympic Park is transformed form a sporting venue to a residential district with full local services. 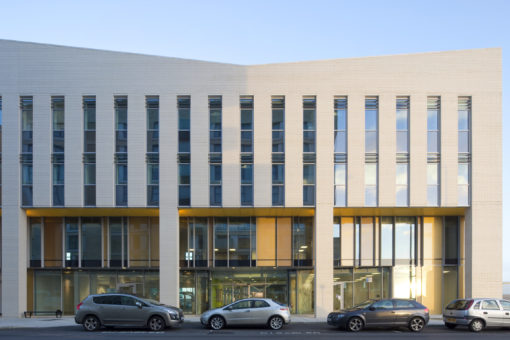